Francisco H. G. Ferreira is a Senior Adviser in the World Bank’s Development Research Group, where he oversees the Bank’s research programs on poverty and inequality. He was formerly the Bank’s Chief Economist for the Africa Region, and has also served as Deputy Chief Economist for Latin America and the Caribbean, and as co-Director of the World Development Report 2006, on Equity and Development. Francisco is also a non-resident Research Fellow at the Institute for the Study of Labor (IZA, Bonn), and a Visiting Professor at King’s College London. He has published widely in the fields of poverty and inequality in developing countries. He is a co-editor of the World Bank Economic Review and has served as Editor in Chief of the Journal of Economic Inequality and of Economía, the journal of the Latin American and Caribbean Economics Association. Francisco has taught at the Catholic University of Rio de Janeiro and at the Paris School of Economics, and sits on the Advisory Board of the Luxembourg Income Study (LIS). He was born and raised in São Paulo, Brazil, and holds a Ph.D. in Economics from the London School of Economics. 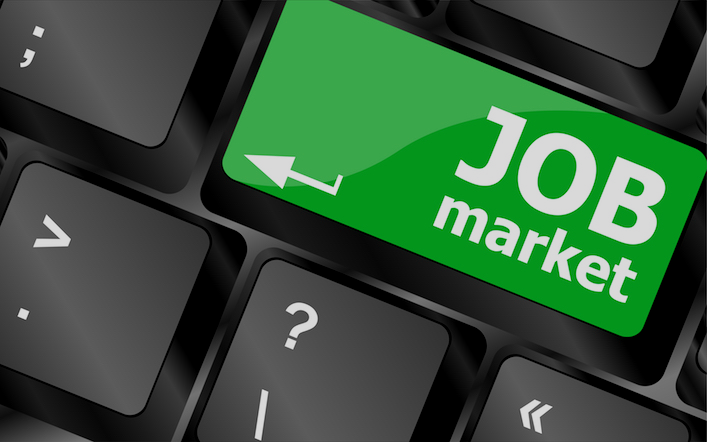