Juan Vargas is Professor of Economics at Universidad del Rosario, Colombia and Visiting Scholar at New York University (2019-2020). At Rosario, Juan was named Distinguished Professor in 2014. He holds a PhD in Economics from Royal Holloway, University of London (2007) and has held previous visiting academic positions at Harvard University, UCLA, the Institute of Development Studies, the IADB and University of Bergamo. From 2015 to 2018 he was affiliated to CAF-Development Bank of Latin America as a research economist. His main interests are in the areas of political economy and development, focusing particularly on the causes and consequences of violent armed conflict, the economics of crime and the interplay between political and economic, formal and informal institutions in the process of state-building. Juan’s research has appeared in peer reviewed journals such as The Review of Economic Studies, American Journal of Political Science, American Political Science Review, The Economic Journal, Science and Management Science among others. He is currently Associate Editor of Conflict Management and Peace Science and Defence and Peace Economics among other journals specialized on conflict and peace-building. Juan is the network director of Lacea’s America Latina crime and Policy Network (AL CAPONE). He obtained the 2018 Juan Luis Londoño Prize, awarded every two years to the Colombian economist under 40, as judged both his/her academic contributions and their impact in improving the well-being of Colombians. 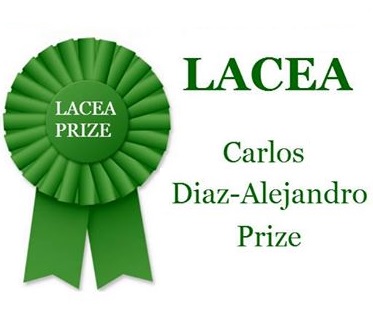 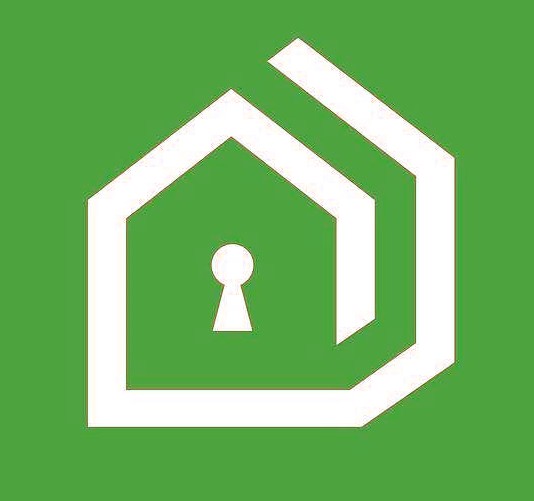