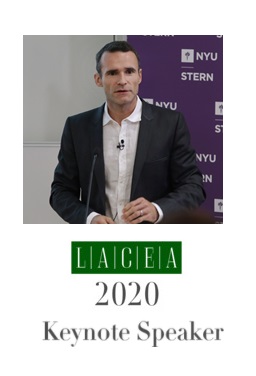 Thomas Philippon is the Max L. Heine Professor of Finance at New York University, Stern School of Business. Philippon was named one of the “top 25 economists under 45” by the IMF in 2014. He has won the 2013 Bernácer Prize for Best European Economist under 40, the 2010 Michael Brennan & BlackRock Award, the 2009 Prize for Best Young French Economist, and the 2008 Brattle Prize for the best paper in Corporate Finance.

Philippon has studied various topics in macroeconomics and finance: systemic risk, crisis resolution mechanisms, the dynamics of corporate investment and household debt, and the size of the finance industry. His recent work has focused on the Eurozone crisis, financial regulation, and the market power of large firms.

Philippon graduated from Ecole Polytechnique, received a PhD in Economics from MIT, and joined New York University in 2003.